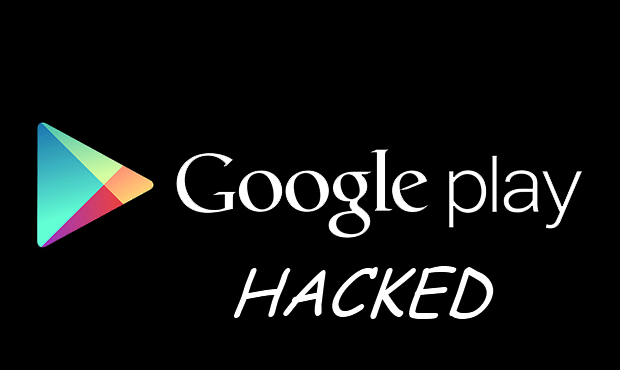 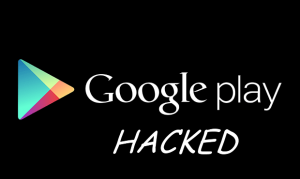 Last Weekend Ibrahim Balic, a Turkish hacker crashes Google Play Store twice when he tried to test vulnerability on the Android apps publishing system, known as Google’s Developer Console. A developer said he was testing a vulnerability. But when Google got the service back up and running, he crashed it again. 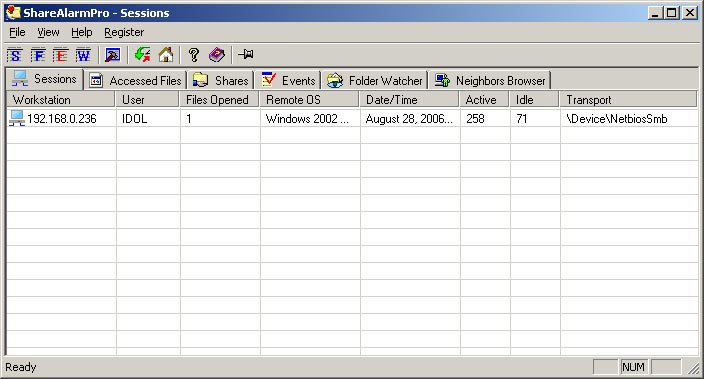